Velvets can be dyed in a variety of colors

Velvet fabric is a soft, tufted material with a […]

Velvets are known for their luxurious appearance, suppleness and shimmer. Historically, velvets were made from silk, but today they are made from various synthetics.

Velvets are usually woven on a special loom called a double cloth. It is an oblong loom that spins two layers of velvet simultaneously. Both pieces of fabric are separated into rolls for consumer purchase. 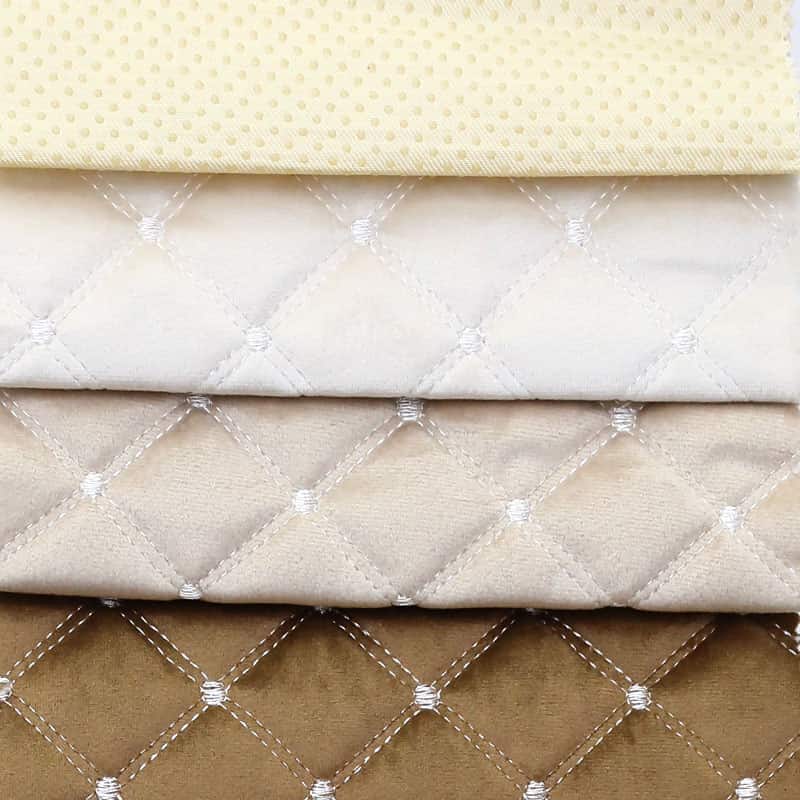 Velvet is one of the most expensive fabrics in the world. Traditionally, velvets were only available to nobles and the rich. In the Renaissance, production of velvets in Europe began to flourish. The production process was labor-intensive. However, this was soon streamlined thanks to the introduction of mechanical looms.

Until the invention of the industrial loom, production of velvets was costly. Most velvets were crafted from silk, but new synthetics made velvets cheaper to produce.

Today, most velvets are manufactured in China. Although most velvet is still made from pure silk, it is more common to see velvets made with a mixture of natural fibers such as wool or cotton.

Velvets can also be embossed with decorative designs. Embossed velvets are typically found in home decor and upholstery fabrics.